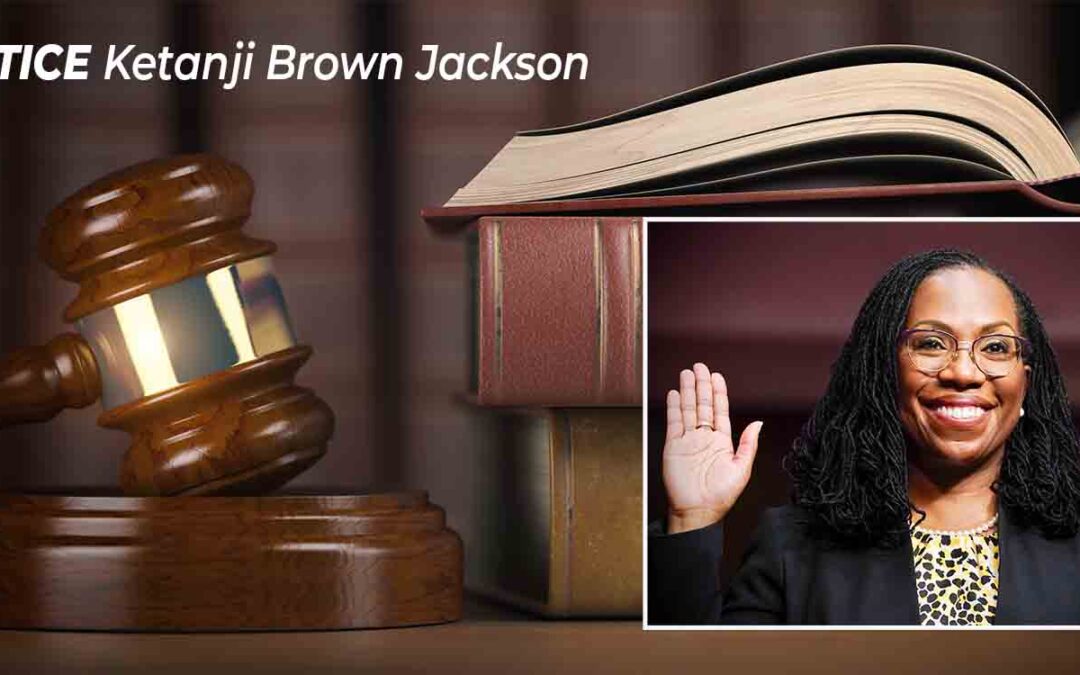 After the left-leaning justice had been under heavy pressure from Democrats to retire while the party controlled both the White House and Senate, Breyer announced his retirement, which marked the first Supreme Court vacancy of Biden’s presidency.

Jackson will not change the court’s 6-3 conservative tilt, but the 51-year-old justice’s confirmation ensures Breyer’s seat will likely be held by a left-leaning justice for decades to come.

The standing committee president of the American Bar Association testified to the Senate that the ABA’s review of Jackson’s record led her to ask, “How does one human being do so much so extraordinarily well?” Nevertheless, numerous Republican senators pushed back on Jackson’s confirmation, claiming she was “soft on crime” and too lenient in her sentences for child pornography offenders.

Retiring Justice Stephen Breyer will stay on the court until its current term ends in late June or early July and Justice Jackson will formally start her tenure on the court when its next term starts this fall.

No comments to show.